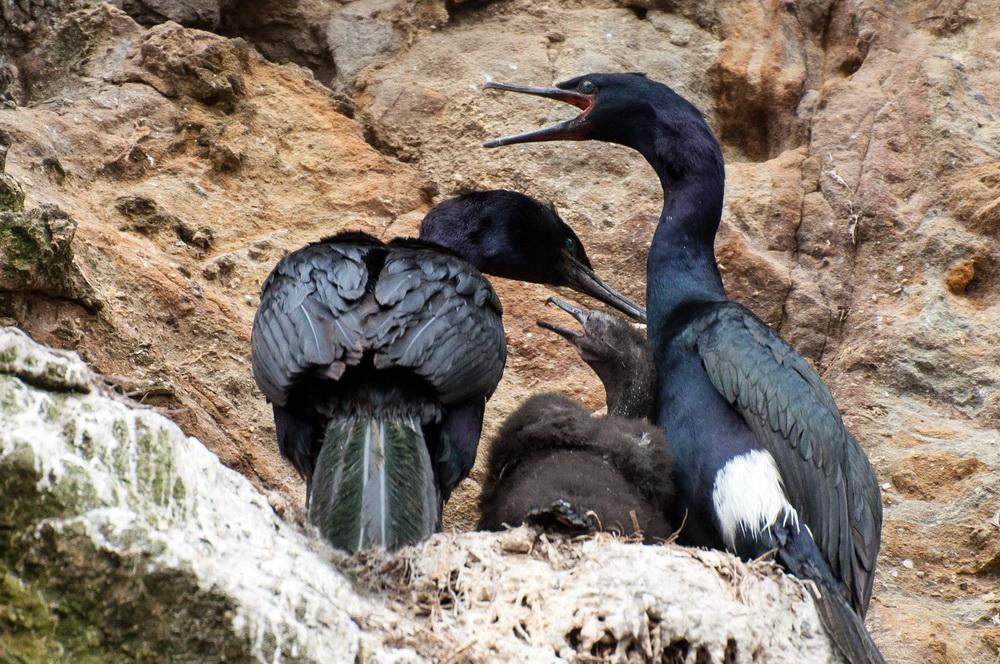 Less than a week after the Jordan Cove Energy Project’s proposed LNG (liquefied natural gas) project appeared dead, having received a final denial from the Federal Energy Regulatory Commission (FERC), the hopes of opponents, including Oregon Shores, were dashed.  Jordan Cove announced that it would start the application process all over again for the LNG export terminal slated for Coos Bay’s North Spit.

On December 9, FERC) issued its final denial of the project.  Oregon Shores has been deeply involved in opposing this $7.6 billion scheme, which we consider a major threat both to the environment and to human health, for more than a decade.  For a moment this seemed like a major victory, all the more so when, four days later, Jordan Cove withdrew its application for the South Dunes Power Plant (nearby on the North Spit), which had been before the state’s Energy Facility Siting Council.  Oregon Shores, together with the Crag Law Center, our partners in the Coastal Law Project, was in the midst of a “contested case” process attempting to block this power plant, which would have supplied the energy needed to compress natural gas into LNG. 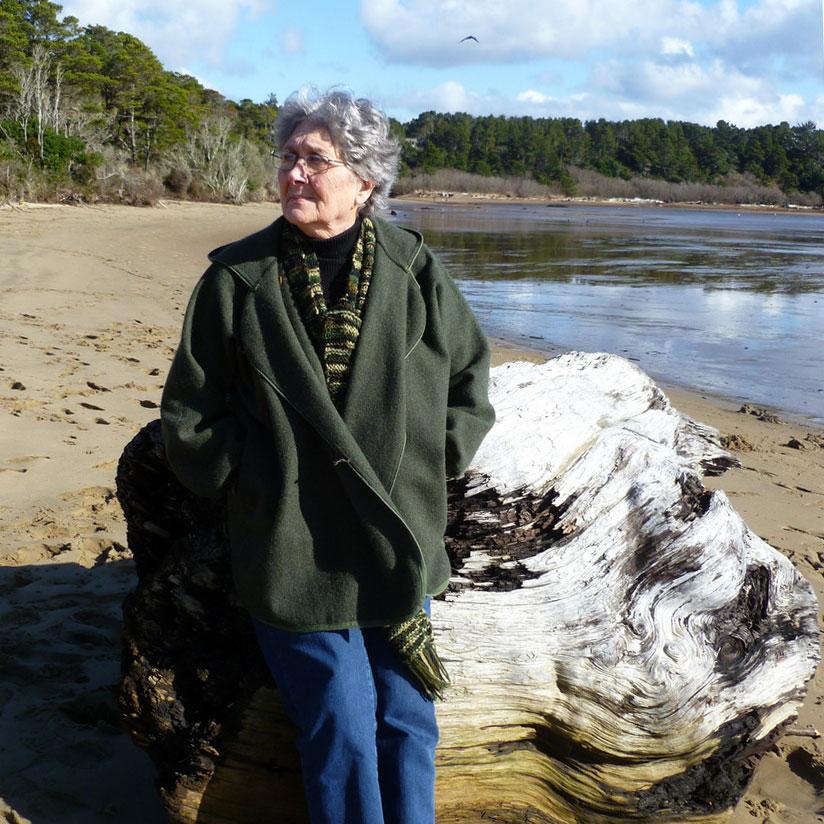 Celebration was short-lived, though, because two days later, on December 15, Jordan Cove announced its intention to file an entirely new application with FERC.  Clearly, the company (a subsidiary of Canadian multinational Veresen) was calculating that a new set of FERC commissioners (the incoming, pro-fossil-fuels administration will be able to appoint three new commissioners, of five, by June) would be more receptive.  The company does not plan to seek development of a new power plant on the South Dunes site, but claims that it can meet its power needs more efficiently with some sort of undetermined facility incorporated within the export terminal.  (The South Dunes site would instead become a workers’ camp, a notion with problems of its own.)

Oregon Shores, together with many allies in the anti-LNG coalition, has been working to oppose this development for more than a decade.  The long federal approval process now starts over again.  After an ever-so-brief respite, Oregon Shores will continue to oppose this ill-advised project at the federal level.

Our shorter-term strategy is to continue to press state agencies to complete their review of the project as proposed and reject it.  This would strengthen the case against a new application at the federal level.  While whatever new version is proposed may differ somewhat from the scheme we have battled all these years, in terms of both its unacceptable impacts to the estuary and its threat to the well-being of the Coos Bay-North Spit communities it will be essentially the same, so state denials of dredge-and-fill and water quality permits would indicate that any new proposal will still not pass muster with Oregon.