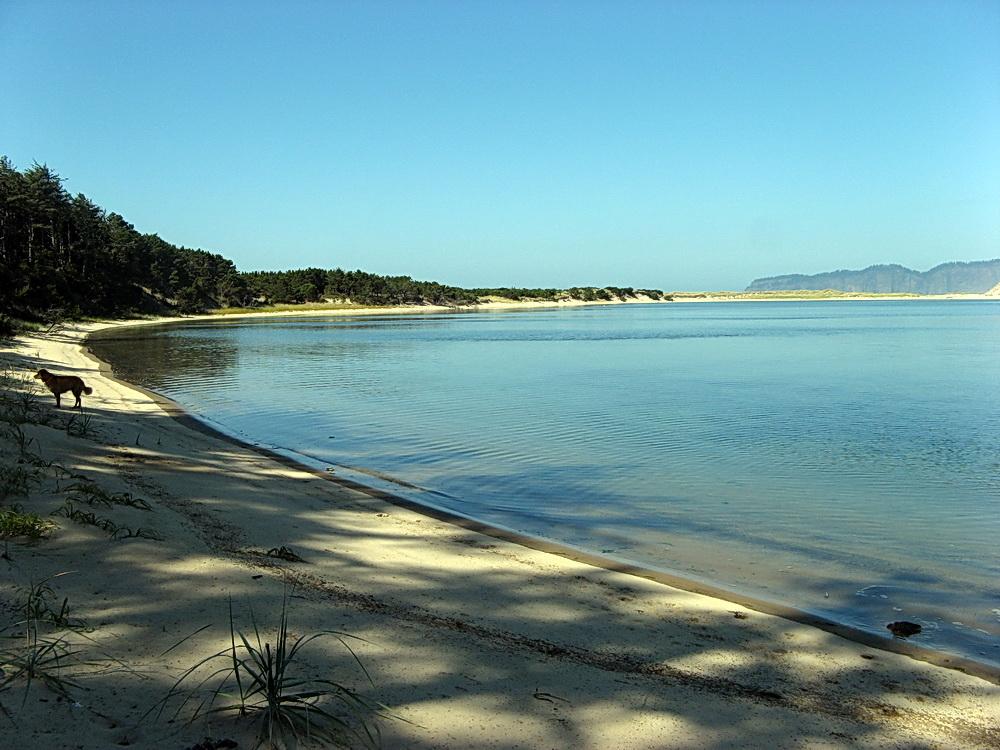 After a year-long process and several rounds of public hearings and comment periods, the Oregon Parks and Recreation Commission has approved the master plan for the new Sitka Sedge State Natural Area Master Plan just north of Tierra del Mar in Tillamook County.  The version of the plan for our newest coastal park adopted Sept. 14 can be viewed on the site that the Oregon Parks and Recreation Department (OPRD) set up to track the planning process:  https://beltzplan.com/.

It isn’t signed, sealed and delivered as yet, however. OPRD will now seek Tillamook County’s “land use compatibility” approval. This is likely to take the remainder of the year. Following this, OPRD will apply to formally adopt the plan as state rule. OPRD will also be developing detailed site plans for projects identified and prioritized in the plan as a next step in moving forward with these improvements and opening this new state park.

Restoration options regarding native hydrology and improving fish passage will continue to be explored once a comprehensive hydrological analysis is completed in the next couple of years. Hydrological consultants tasked with this analysis have prepared a conceptual scope of work for review. The draft scope of work for this study and additional materials related to this study have been posted online here, and OPRD will be accepting comments until October 6.

Background: One of Oregon Shores’ proudest moments came on the day two years ago when OPRD completed purchase of the “Beltz Farm” property which occupies the spit enclosing the Sand Lake estuary just north of Tierra del Mar. Our only role in the acquisition of the land for the public was to advocate for it. However, a decade earlier the property might have been turned into a golf resort, destroying its natural character, if Oregon Shores hadn’t effectively blocked the development plan. We stood vigilantly on guard to preserve the property from inappropriate development ever since, and our vigilance finally paid off. There have been a few matters of concern raised during the planning process, but by and large we commend OPRD for its adherence to natural values and avoidance of developed recreation in setting goals for the newly acquired territory.

From an ecological standpoint, the most important question under consideration concerns the fate of the “Beltz Dike” which crosses the southern end of Sand Lake and is a popular footpath giving access to the spit.  The dike currently shelters a freshwater marsh area, which would not be there did it not block the tide. One possibility would be to breach the dike to let the tide reclaim the land south of the dike as mudflat and saltmarsh.  This would also be a way to improve fish passage to the small streams that feed into the southern end of Sand Lake estuary.  A number of resource agencies involved in the process clearly favor this, but there is opposition from the Tierra del Mar community.  The hydrological studies now underway will have a bearing on the final resolution.

For more information, or to be placed on the distribution list for future notification, contact Ben Hedstrom of State Parks at (503) 986-0745, ben.hedstrom@oregon.gov.