Our Vision and Strategy for the Coast

The Oregon Shores Conservation Coalition was founded in 1971 to protect the public interest in Oregon’s beaches created by the Beach Bill. Oregon Shores became a 501 (c) (3) non-profit in 1991.  The organization’s mission has widened over the years to encompass conservation of the environment of the entire coastal region, from the crest of the Coast Range to the edge of the continental shelf. Our mission statement: 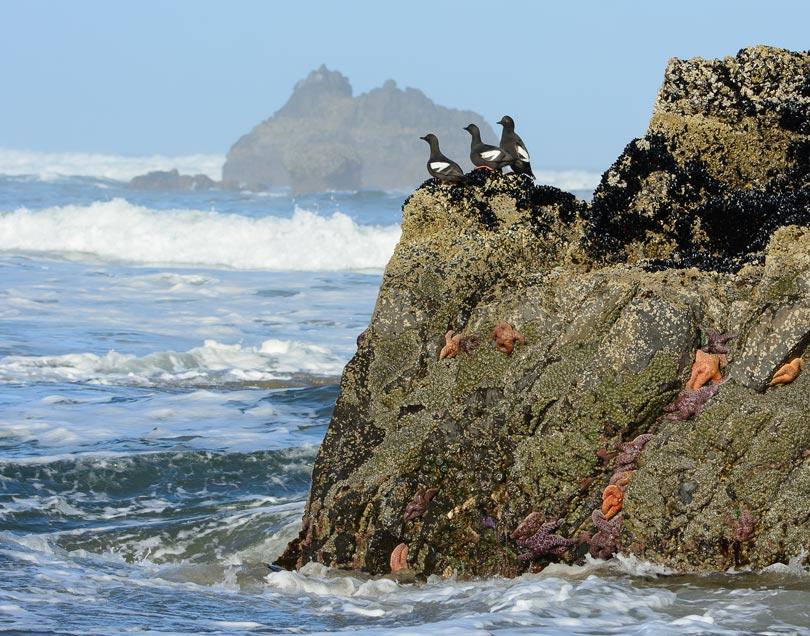 Oregon Shores now has about 900 members, and four main programs:  CoastWatch, Land, Ocean and Climate.  During the organization’s first 25 years, the emphasis was on advocacy to assure that land use, endangered species and water quality laws were employed to their fullest effect to protect coastal resources.  Many important habitat areas remain undeveloped thanks to our efforts extending over four decades.  That emphasis continues, and has been augmented by a wider array of programs. 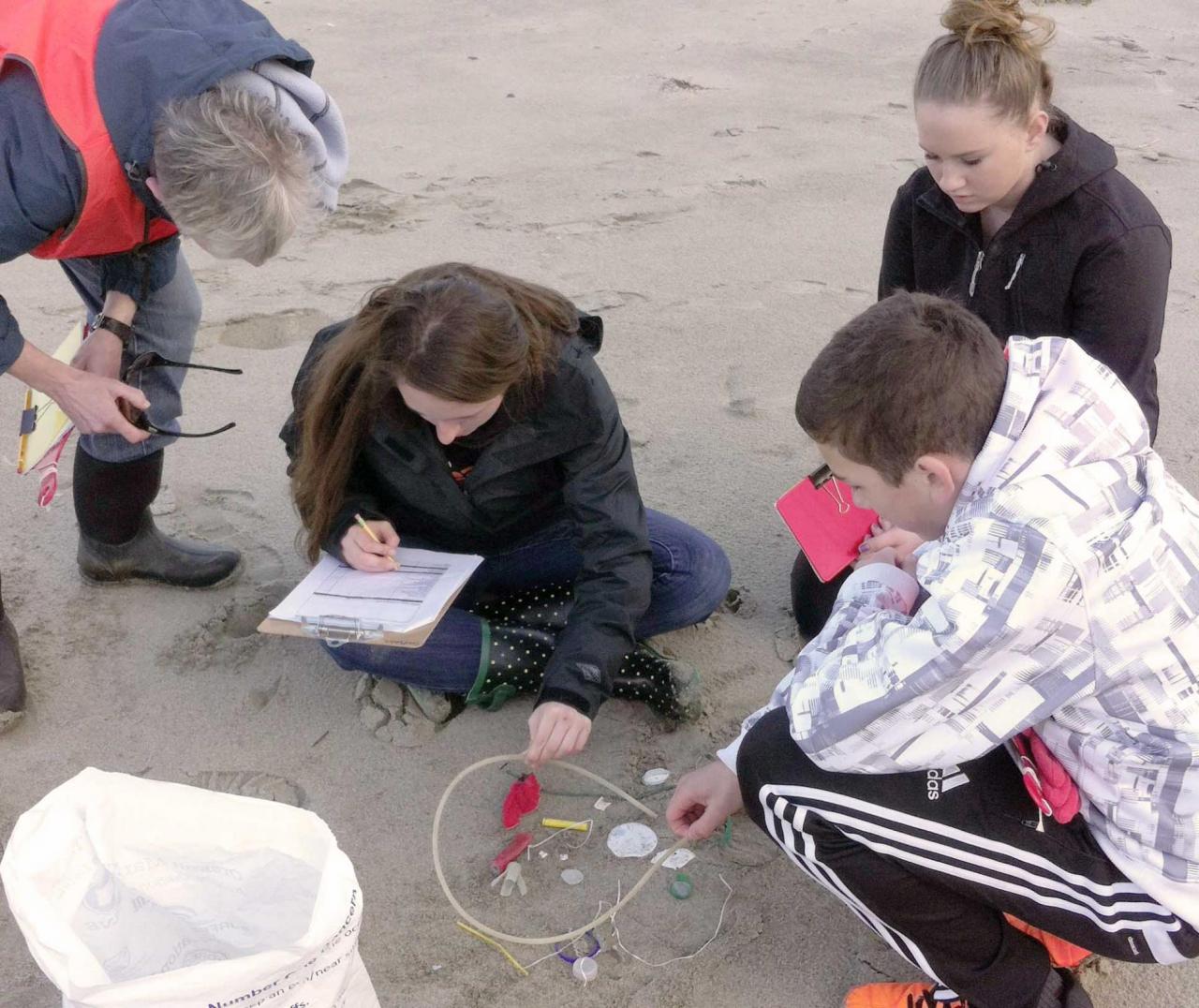 CoastWatch, through which volunteers adopt and monitor one-mile segments of the shoreline, was founded in 1993 and now has nearly 1,675 “mile adopters.” (CoastWatch volunteers are not required to be Oregon Shores members).  The Ocean Program, founded nearly a decade ago, has played a leading role in the campaign to create marine reserves.  Our newest program, Climate, founded in 2009, reflects the realization that climate change is going to affect every aspect of our work.

Among our key activities:

Our vision is of a coastal region protected by a powerful grassroots movement—statewide, but strongly rooted in the communities of the coast—that demands sustainability, conservation of resources, protection of ecosystems and habitats and reconfiguration of human communities so as to work with nature and preserve the coastal environment for all generations.