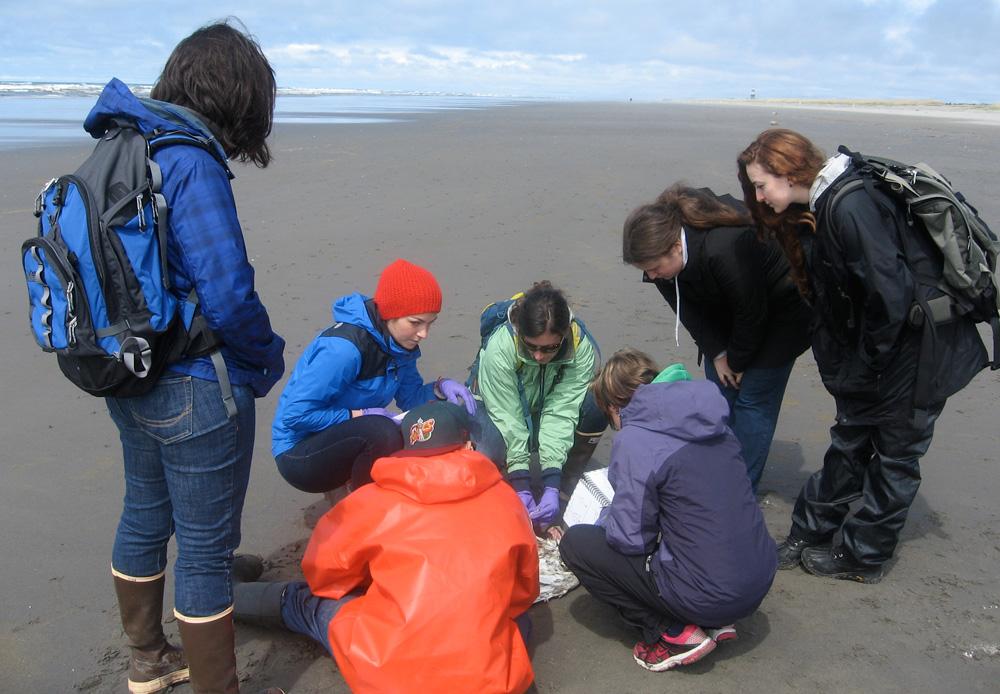 CoastWatch has long helped volunteers connect with citizen science projects, such as the beached bird survey in which many mile adopters participate. We continue to expand the range of these projects as the field grows, working with scientists and other conservation groups who lead many interesting citizen science efforts. Some of these involve joining a team for a formal survey according to scientific protocols; others are simply a matter of CoastWatchers (and other interested citizens) increasing their vigilance for certain types of phenomena they may observe and knowing where to report the information.

To produce good information for these long-term and large-scale studies we need more volunteers in more places, including CoastWatchers, other Oregon Shores members, or any interested community members.  Current citizen science projects on the Oregon coast include: