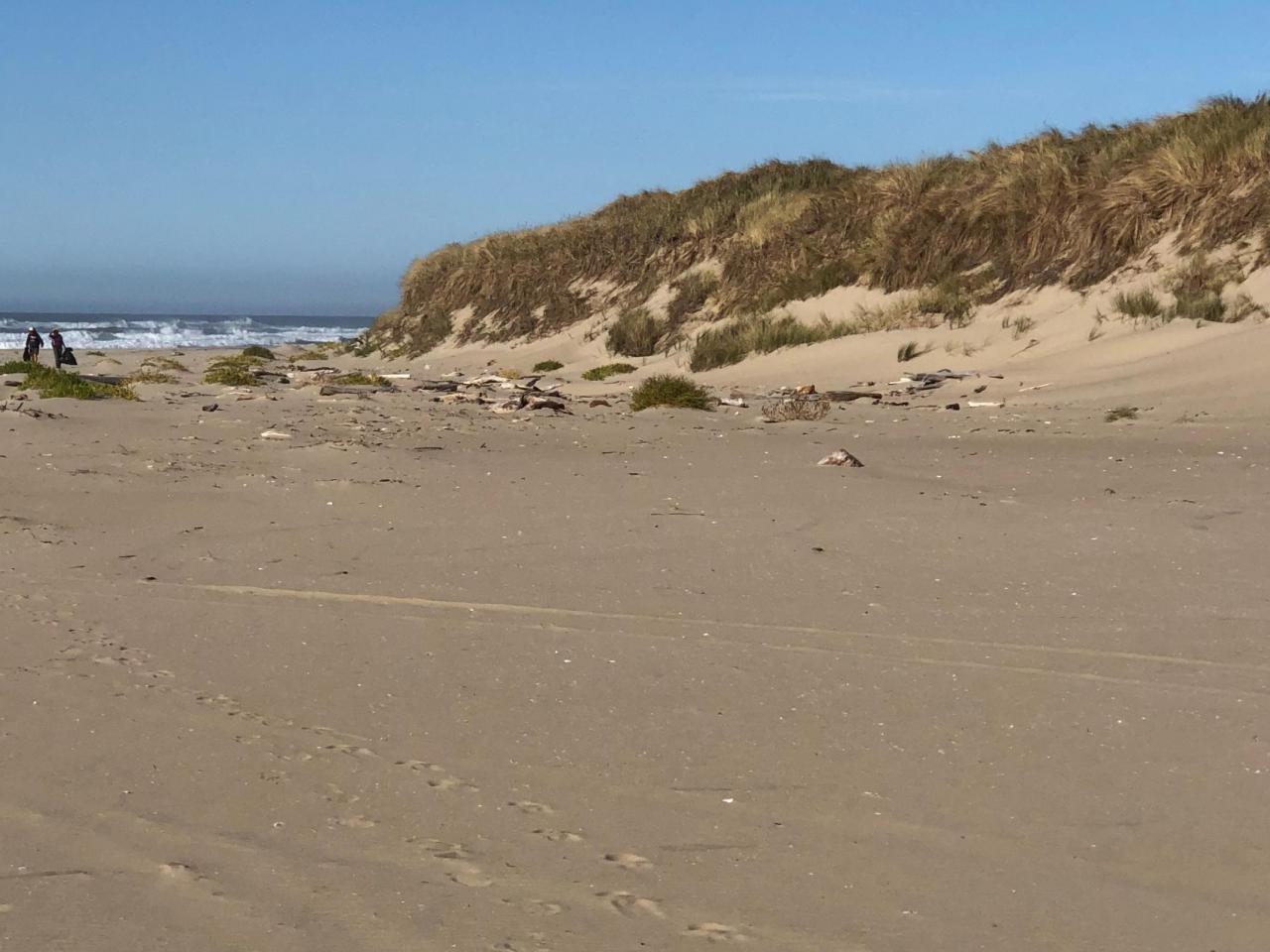 By way of honoring our 50th anniversary and laying the groundwork for the next 50 years, we launched a special fund-raising campaign, pegged to our signature CoastWatch program.  We have a special place on our website devoted to this campaign:  https://oregonshores.org/50-years-oregon-shores-conservation-coalition.  Here you will find more information about the competition and its purpose, and also a link to the story map displaying the CoastWatch miles and the donation figures for each.  Donors could designate a CoastWatch mile to be honored by their gift.

The competition concluded with the end of 2021.  There were two winners:  The mile that attracted the most dollars, and the mile designated by the most donors.

The winner for highest dollar total was Mile 147, on the Umpqua Spit, for which $5,000 was donated by the mile's CoastWatch adopter.  Miles 194 (at Yachats) and 21 (at Pistol River) followed.

The winner for greatest number of donors was Mile 300, at Manzanita.

We set up this popularity contest among CoastWatch miles to have some fun by sparking a spirit of friendly competition.  The very serious purpose, however, was to help us prepare for major challenges we know are coming by enhancing and expanding our programs to better address critical conservation needs.  Thanks to all those donors who participated in the competition, and in doing so helped to support coastal conservation.

The competition was mostly for the glory, plus the satisfaction of knowing that you have helped to support protection of that mile and all Oregon coast miles on into the future.  Still, there were prizes.  The winning donors will receive a custom beachwalk on their mile.